As of April 28, 2022, Indonesia has begun a complete ban on palm oil exports, a move that could threaten global food prices and place extra pressure on already steep cooking oil prices worldwide.

The Indonesian government acknowledged that the palm oil export ban will hurt international consumers but deemed it necessary to lower the price of domestic, branded cooking oil, which soared from 14,000 to 15,000 rupiah (US$0.96 to US$1.03) per liter to over 22,000 rupiah (US$1.52) per liter. President Joko Widodo said in his statement on April 27 that the ban would be lifted once local demand was met and prices stabilized.


Indonesia, the world's top palm oil producer, on Friday announced plans to ban exports of the most widely used vegetable oil, in a shock move that could further inflame surging global food inflation.

1, Indonesia is the world’s largest producer of crude palm oil (CPO), while palm oil is the most consumed and traded edible oil in the world by far.

According to the United States Department of Agriculture, 77 million tons of palm oil are expected to be produced this year – Indonesia will account for around 60 percent of the global supply share.

2, Palm oil has a particularly wide range of uses in various industries;

Grown only in the tropics, the oil palm tree produces a high-quality oil that is used as a common ingredient in cosmetic and household items, such as detergents, margarine, soaps, chocolates, cakes, and cleaning products, and biofuels, among others.

What are the specific global implications of Indonesia's ban on palm oil exports?

India, China, Pakistan, and Spain are the main destinations for Indonesia’s palm oil and news of the ban has sent these countries scrambling for alternative sources. Take India as an example, India receives 50 percent of its crude palm oil from Indonesia, amounting to 8 million tons per year. With the ban, edible oils, which are already at an all-time high, are expected to increase further.

Global brands are also expected to be impacted by the ban. In 2020, Nestle bought some 450,000 tons of palm oil and palm kernel oil from Indonesia and Malaysia whereas Procter & Gamble used around 650,000 tons of palm oil during the 2020-2021 fiscal year for its diverse range of beauty and home categories products. Some 70 percent of its palm oil is sourced from Indonesia and Malaysia.

Other global brands that are highly dependent on palm oils include L’Oréal, Ferrero, Danone, and Unilever, and could see their costs rise so long as the ban continues.

In summary, the move by Indonesia to pause exports will place extra pressure on the price of cooking oil for consumers in most of the world. Faced with this specific situation, I believe that all countries have their own solutions.

Sourse from: This report was forwarded from ASEAN Briefing.

If you wanna to get more details about Indonesia Bans the Export of Palm Oil, Impacting Global Food Prices. you can send E-mail to oilmachine@doinggroup.com. And you also can leave a message in below form. We will back to you ASAP once we got your message. 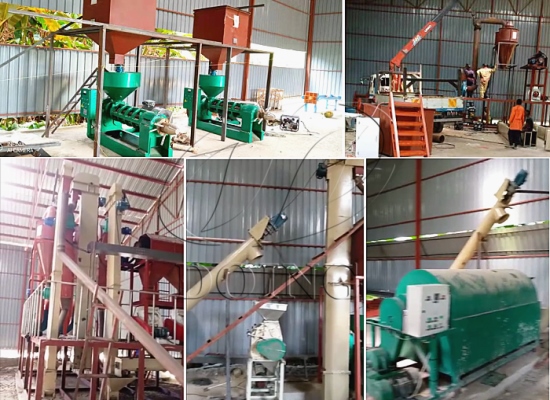 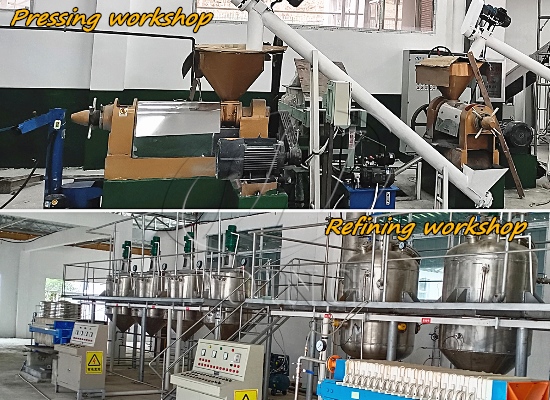 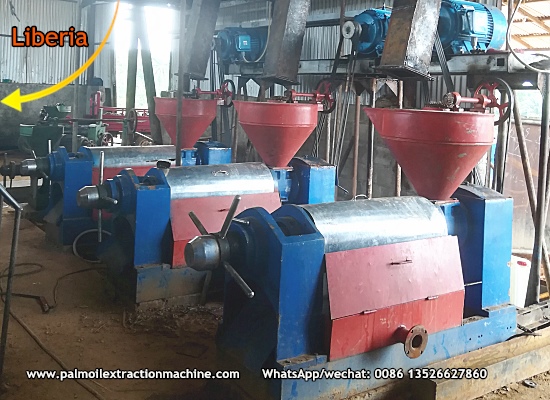