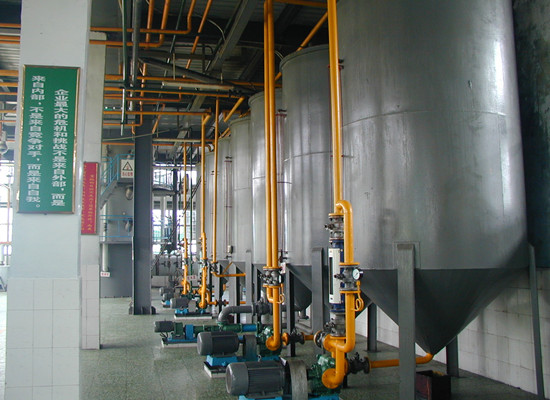 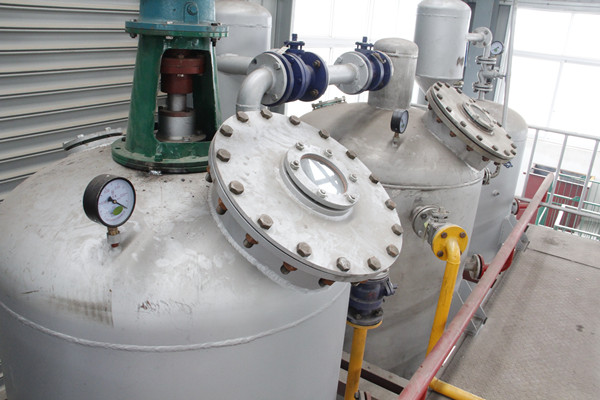 With 30 years' experience in manufacturing and exporting complete oil extraction machine as well as a variety of oil mill machinery, Henan Doing Company is an expert in edible sesame oil refinery plant. In the sesame oil refining machine, there are several steps as follow:

Degumming process of sesame oil refinery plant
Degumming process of sesame oil refinery plant :Some impurity, such as Phospholipid, gum, and protein, can be dissolved into oil when there is no water, but once there is water in oil, these impurities can be dissolved into water. So, in degumming section, we use the hot water to wash crude oil for two-three times to remove these impurities.

Neutralization process of sesame oil refinery plant
Neutralization process of sesame oil refinery plant:The crude oil is fed into the neutralizer and mixed with small amounts of degumming agent such as phosphoric acid to help remove gums.Free fatty acids are removed from the oil by adding caustic soda and heating it at 60˚ then stirring the mixture. Heating helps caustic soda to react with the fatty acids to form the soap material. Once the soap material settles in the neutralizer machine, it is collected with soap pans while the oil is washed with water to remove any traces of soap or any alkaline particles. 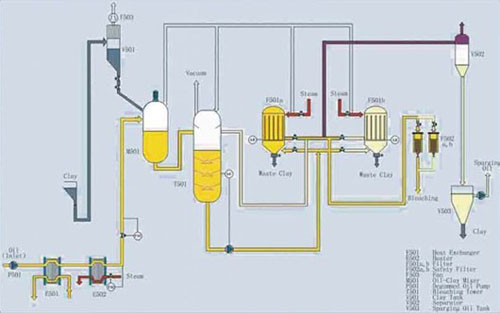 Decolorizing Process of sesame oil refinery plant:The neutralized oil requires bleaching to get rid of colors. This is done by adding the oil in a bleacher machine whereby it is heated to remove any moisture it might have and then mixed with earth bleach and activated carbon. These two properties absorb any colors after which the oil is passed through a filter to separate oil from earth bleach and carbon. The result is golden light oil. 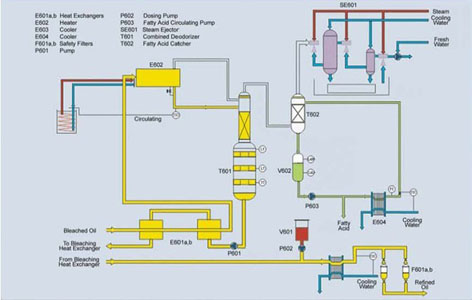 Deodorizing  Process of sesame oil refinery plant：The golden light oil has unpleasant odors which result from materials such as aldehydes, ketones, tocopherols and phenols among other odiferous elements. Deodorizing process helps remove these odors by adding the oil in the deodorizer and heating it above at very high temperature ranging from 110˚ to 220˚ and under very high vacuum. This process helps get rid of all odors. 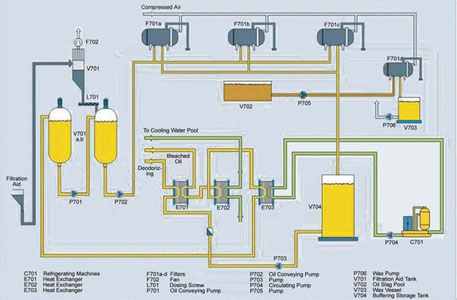 Oil dewaxing, also called winterization, is typically used at corn and sunflower-processing vegetable oil refineries. It improves the oil's clarity and brightness by removing solids—saturated glycerides or waxes—that are visible at ambient or low temperatures. Henan Doing Company oil dewaxing machinery reduces the content of these solids to less than 10 parts per million, a level necessary for proper stability.

If you wanna to get more details about Sesame oil refinery plant. you can send E-mail to oilmachine@doinggroup.com. And you also can leave a message in below form. We will back to you ASAP once we got your message. 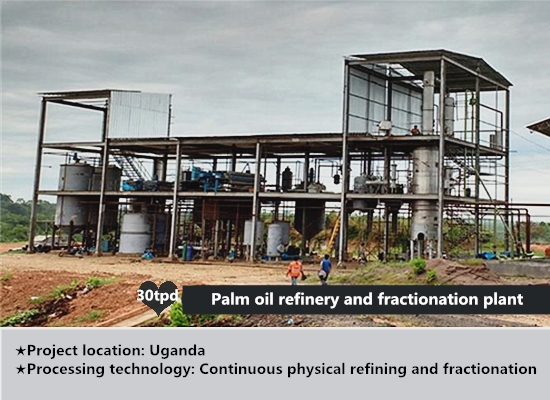 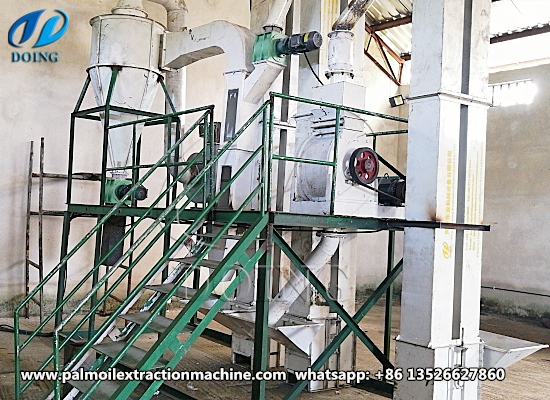 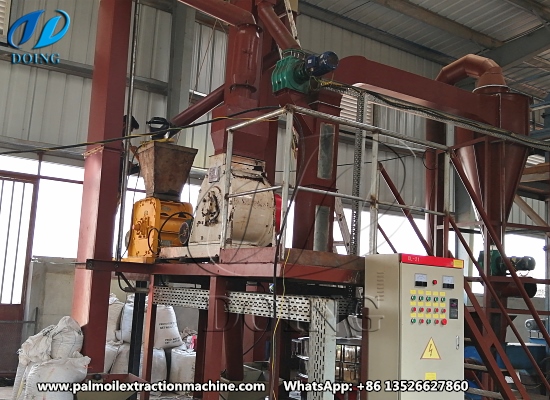 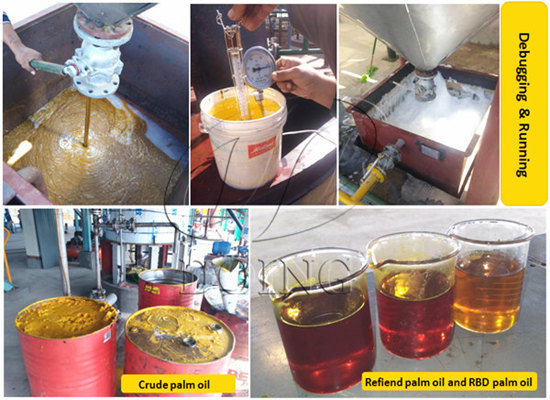